COM Hare & Hound Rallye
The COM “Hare and Hound” rally essentially consisted of trying to follow a route set by the event chairperson, without the benefit of instruction. At each intersection, if the driver made the correct choice, a “spore” which was a design spray-painted on the side of the road, would indicate they were on the correct path. The event chair was in effect the “Hare”, and the rest of the cars were the “Hounds” trying to follow the trail. Scoring was based on the odometer reading closest to the correct mileage. Back in the day, most odometers could “back off” mileage by driving in reverse. I recall once making a wrong turn on the “odometer check” portion, and having to find a road to safely back off something like 6-8 miles.

Other “tricks” included teams bringing roller skates to skate down a road looking for the “spore”, or lineman climbing shoes to climb a telephone pole, and then with the aid of binoculars looking for the “spore”. Some entrants would also attempt to park on top of the mark so the others would make a wrong turn, or put leaves and dirt over the marks. Lots of fun stories to share after the events at the End Point! In later years as odometers no longer could be run in reverse, the scoring sometimes allowed entrants to “declare” how much mileage should be deducted to reach their ideal number. Again, the “Traveling Trophy” stayed with a team until the next year. Some COM members volunteered to put on this rally many years in a row (I think Eldon Holmes did many of these rallies as EM). The last years for Hare and Hound rallies in COM were also mid-’90’s, as the club member interests had shifted much more in the autocross direction.

A few recollections of the event!

The Hare and Hound, my favorite event, was usually put on by Bill Hurly. He had a Buick Riviera that I was always hoping to catch. The spores were either lime or flour, not paint. Bill did not put down the spores until all the participants were assembled. He left about 15 minutes before the first car out.  That is why I always was hoping to catch him. That event was always my favorite, and it was put on in October with the Gold Cup following in November.
Respectfully submitted,
Geo Haun 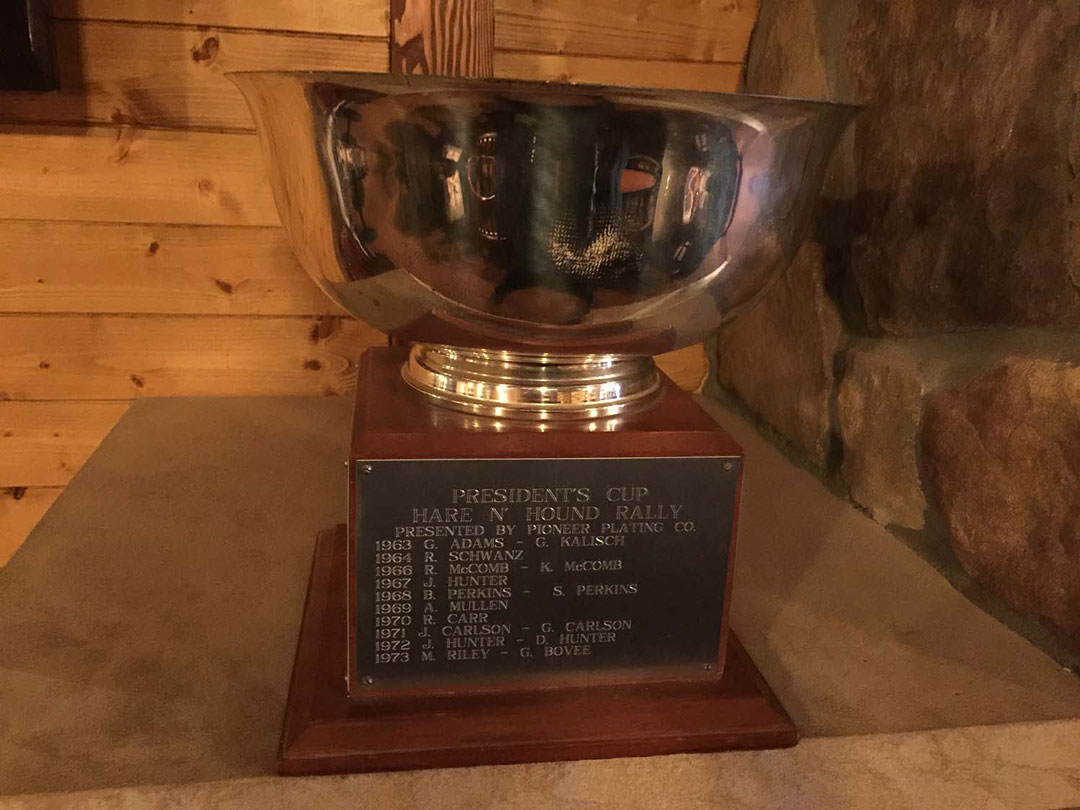 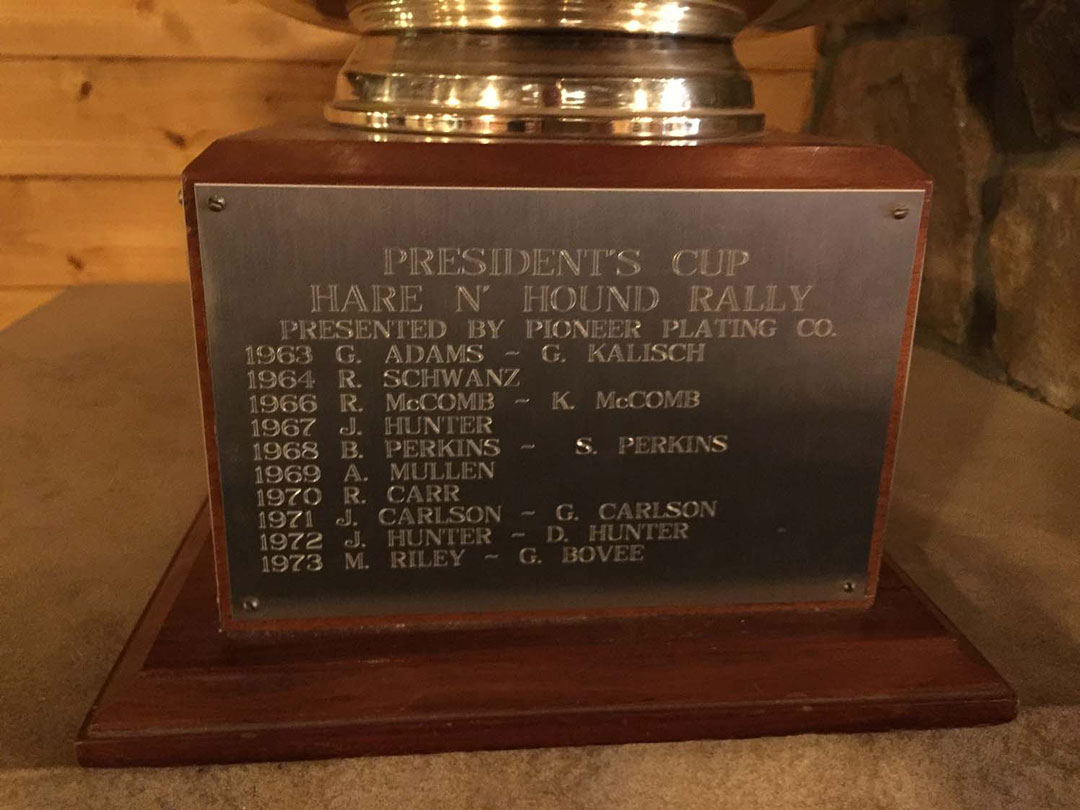 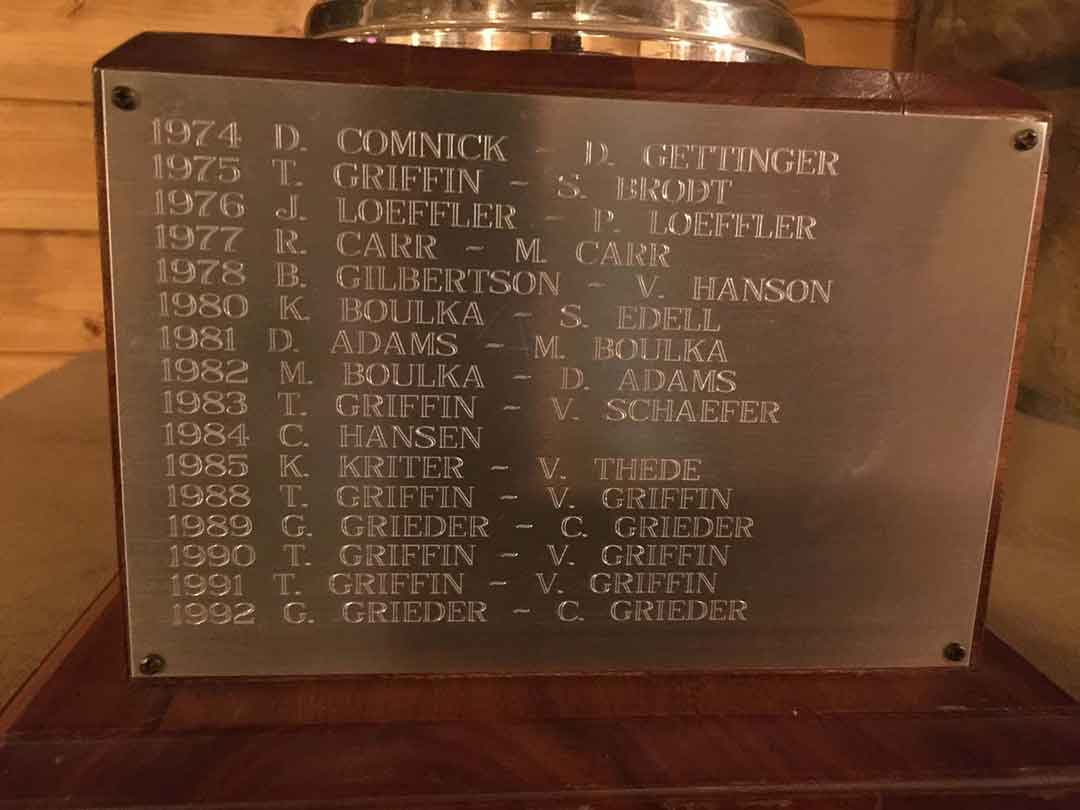 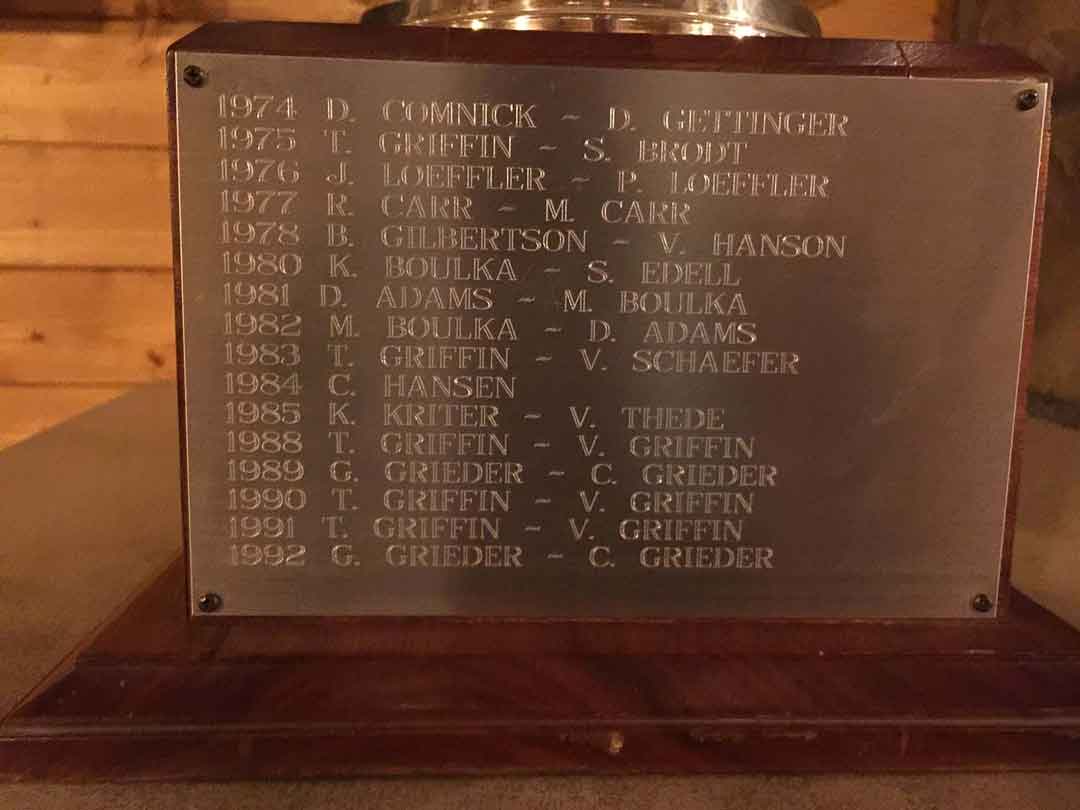 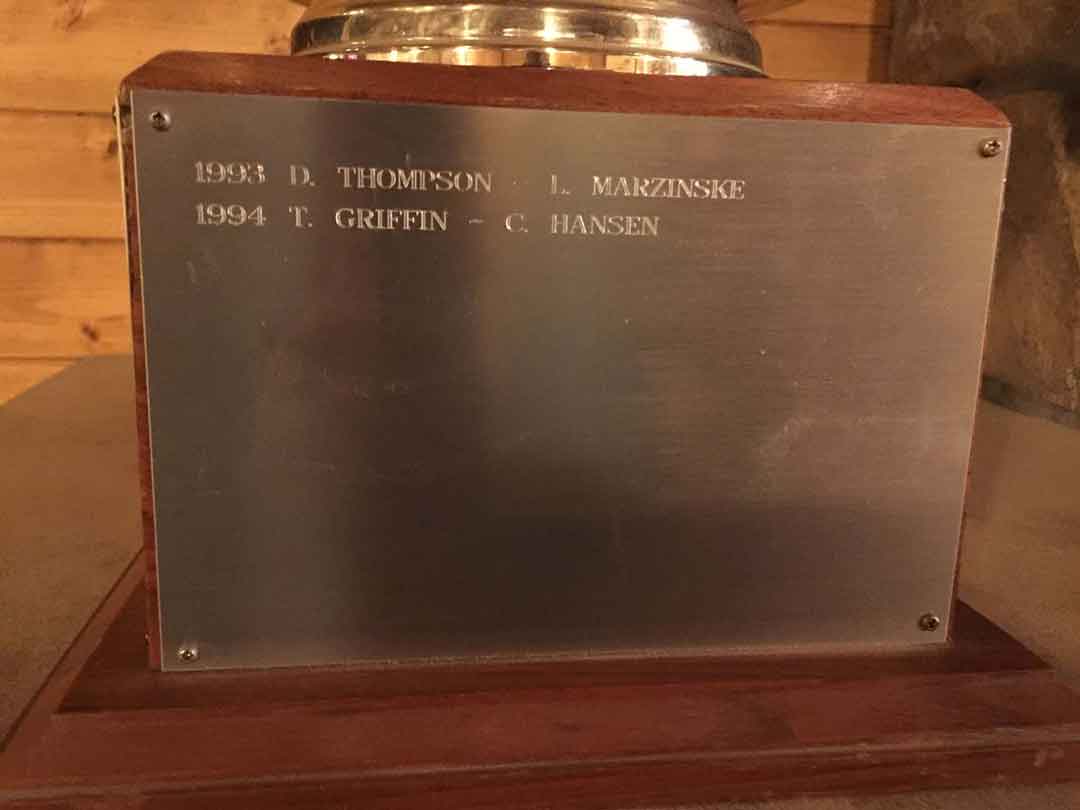 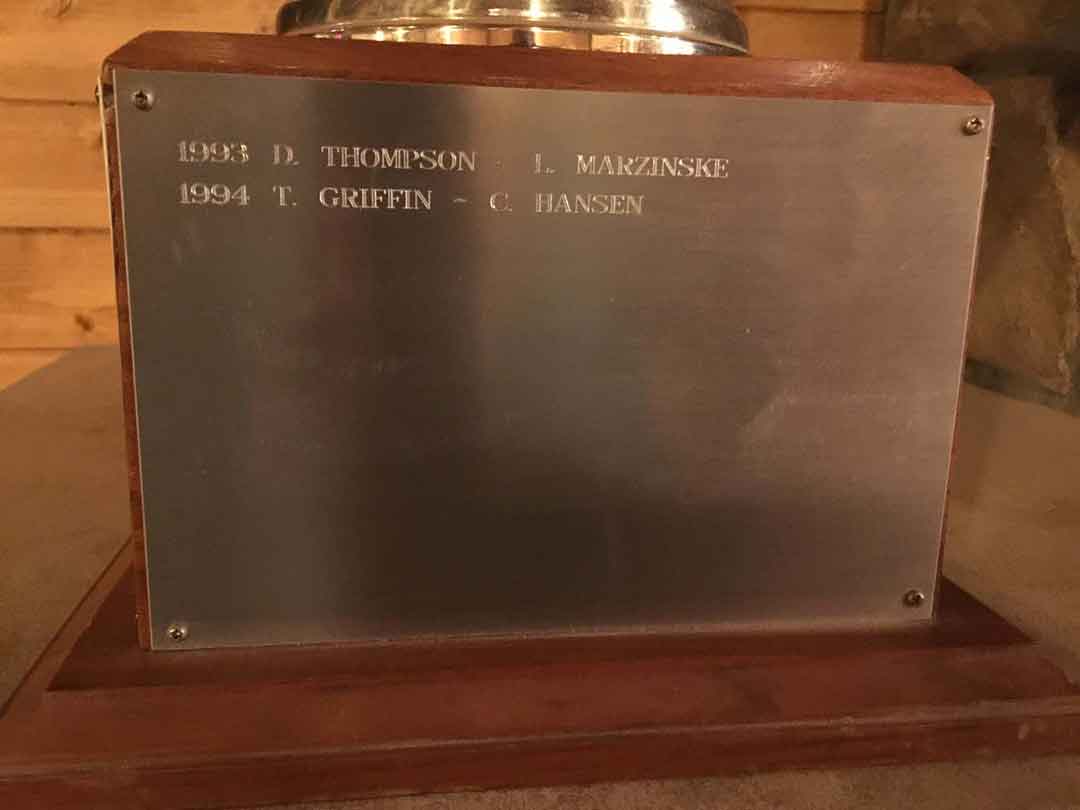 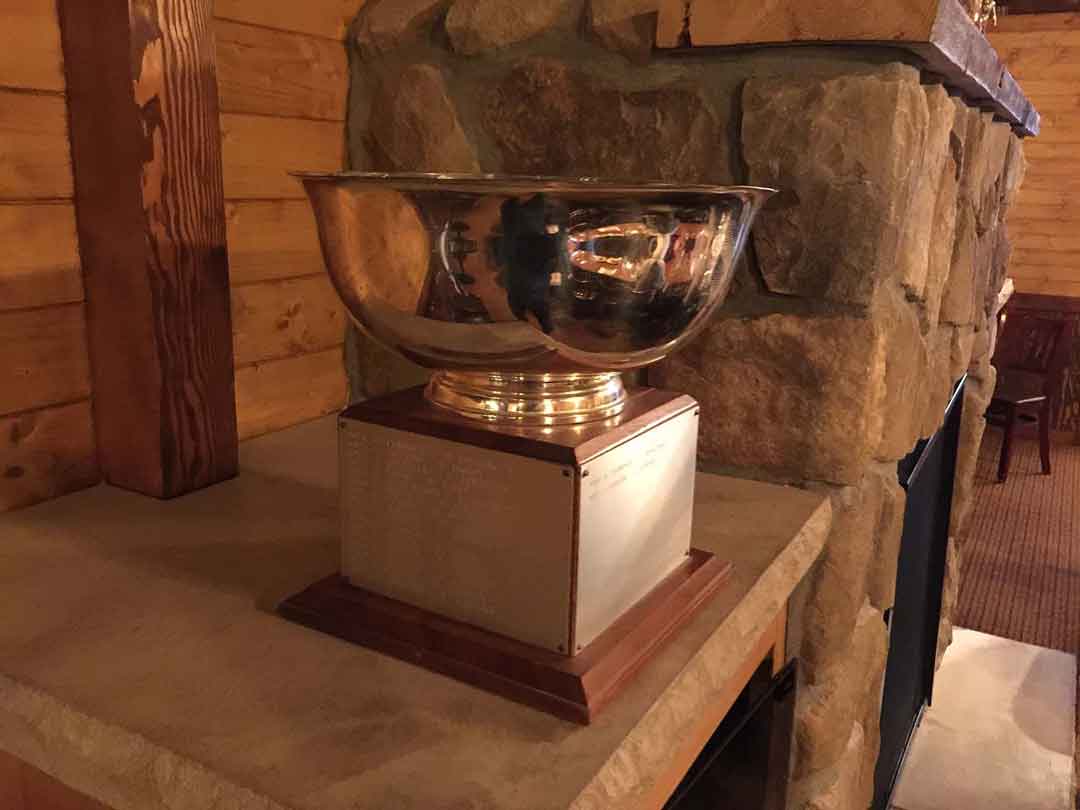 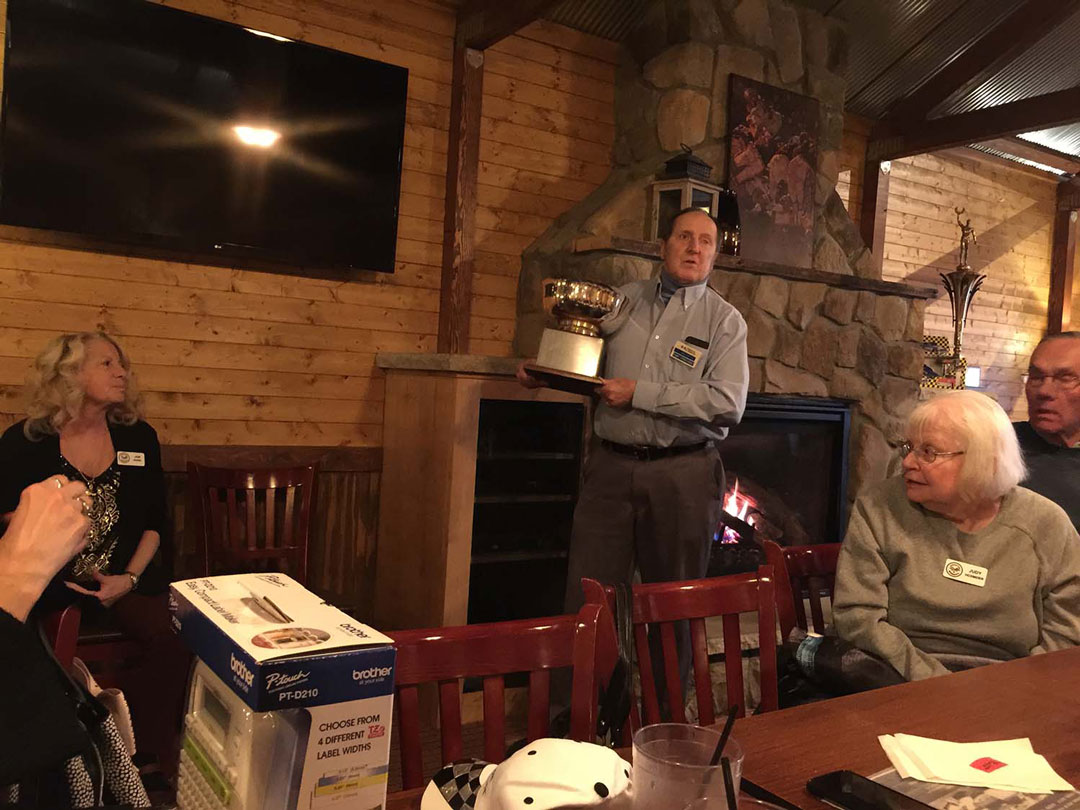